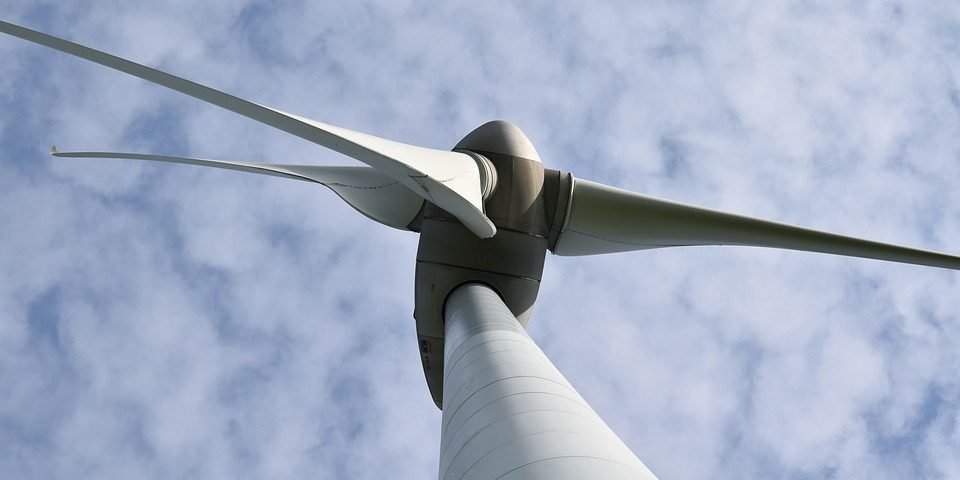 However, modern wind turbine controllers can easily run 8 or more PID loops in the wind turbine controller, extended with notch filters, lead-lag filters and low pass filter, aimed not just at speed control, but also at fore-aft acceleration control (to reduce tower bottom loads), and blade loads control (to reduce nacelle loads and blade loads). Tuning all of these parameters (more than 200!) is not that simple anymore, because nowadays we are talking about tuning hundreds of control parameters. For instance, tuning the PIDs for the generator speed control loop in combination with the fore-aft loop, is hard: these PIDs should not just be judged on damping and speed of response, but also on their (huge!) effect on loads and pitch activity.

Traditionally, we ‘manually’ tuned the control system once, for a particular wind turbine configuration and put a hell of an effort in reducing the loads as much as possible while maximising power output. After the first (wind turbine design) iteration, our customers just continued with those settings while adjusting the configuration of the wind turbine, and only adjusting control parameters if necessary. There is simply not enough time for tuning. The end result is a non-optimal wind turbine design!

To change this, we started to experiment with automatic tuning methods. The idea is relatively simple: try to automate the way a control engineer (should) work. First, we developed an algorithm that computes control parameters based on a specified bandwidth of the closed-loop (wb). Next, we search for that wb value that minimises a costs function that penalises (weighted) loads versus power output. In this latter optimization, we apply data generated from load simulations on an (aero-elastic) model.

As an example, look at the graphs above. The bandwidth was varied (crosses) and for each value we computed the increase/decrease in power and Design Equivalent Loads (DELS), relative to an initial tuning. The wind turbine designer can now quickly assess the effect of tuning and decide for load more load reduction with less power output or the other way around.

The algorithms discussed above are not specific to any wind turbine controller software and we do not need to know the details of your control software, to make this work. If you are interested, please contact us. 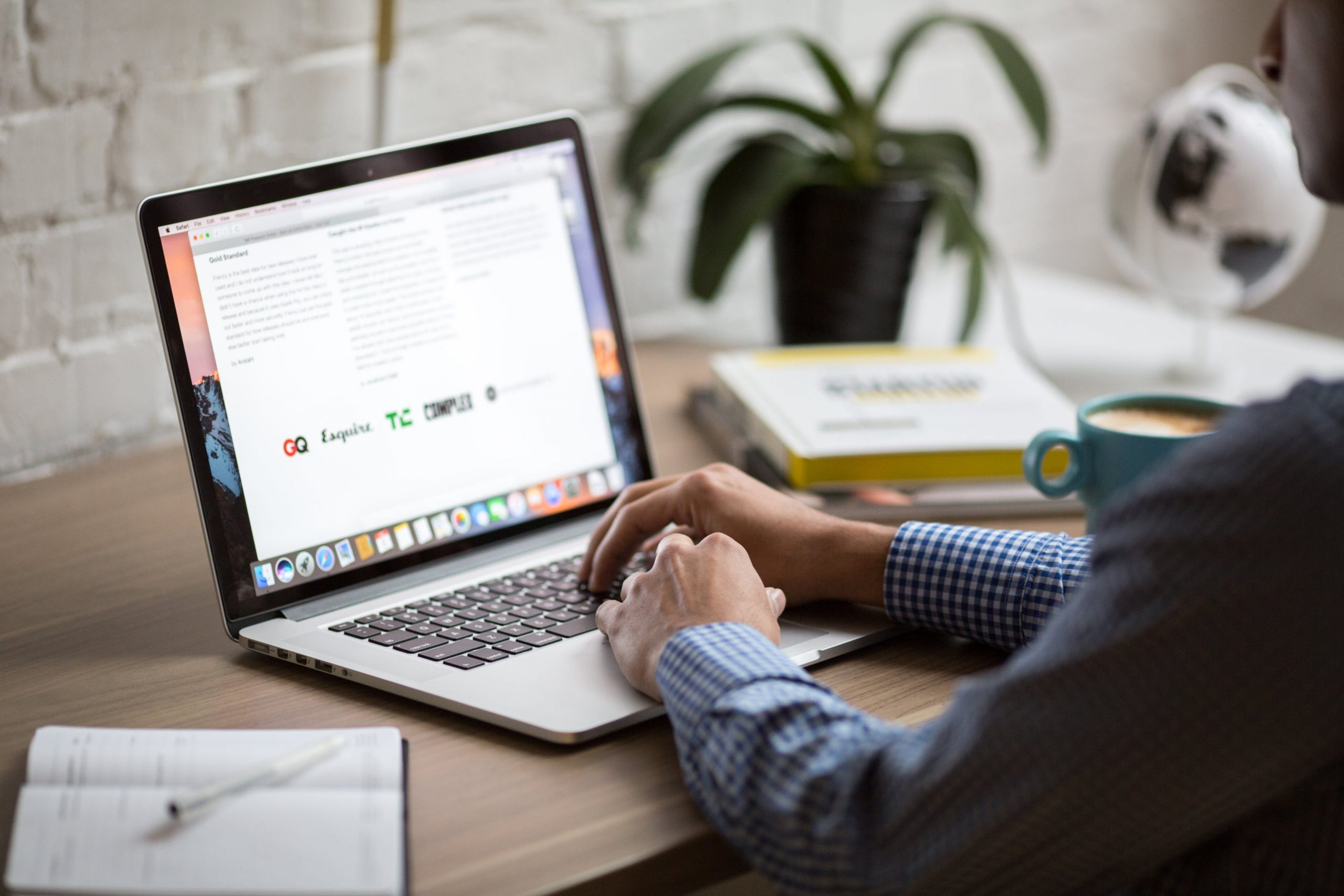